You may have heard of the growing word in the eco-sphere, “microplastics”. If you’ve been wondering what the deal is with these tiny fragments we hear so much about in Hong Kong, look no further. Microplastics are any plastic substance that measures at 5mm or smaller.

The Sustainabl. team sat down with Yiu On Tsang, an Ecology student at Hong Kong University, to get some clarity on his report - “The Microplastic Ocean in Hong Kong”. This report speaks on the critical and pervasive issue of microplastics in Hong Kong water, where the report speculates that from 2017-2020, the microplastic concentration in Hong Kong waters increased 11x. This could be, in part, attributed to the shocking fact that Hong Kong used over 1 billion single use plastic straws in 2020. For a population of slightly over 7 million people, this statistic is overwhelming.

For the World Wildlife Fund Science Award, Yiu On used the Raman method to measure the microplastic concentration in Hong Kong’s diverse ocean. Selecting two sites, one urban (Tai Po), and one rural (Man O), Yiu On used a sieve to catch samples of microplastic for measurement. Due to a tight budget, Yiu On was only able to identify and investigate four microplastics (PP, PE, PET & PS). However, Yiu On reported that many more microplastic fragments that did not fall into any of these four categories were collected. Additionally, these microplastics were bright in colour which suggests that they are secondary microplastics, or the result of plastics breaking down over time.

In our discussion Yiu On spoke on the direct threats to human & species health, which was something he found worrying. Fish prefer to eat brightly coloured food, therefore the consumption of microplastic amongst sea-animals is common due to their bright colours. Since Hong Kong people consume a lot of seafood as a cultural norm, our community is at increased risk of plastic consumption.

When asked about his opinions on the attitudes of university students & the institutions on sustainability, Yiu On said he was disappointed by the inaction of both parties. The students would use plastic takeaway containers when dining in the food hall, rather than bring their own boxes or plates. Yiu On however, expressed empathy toward this as students live a simple lifestyle & will opt for convenience. Yiu On noted that Hong Kong University should be more mindful of recycling practices, as he noted a lack of recycling bins in popular areas of the universities. It is clear that we need to make the move away from plastic where possible.

What we recommend next 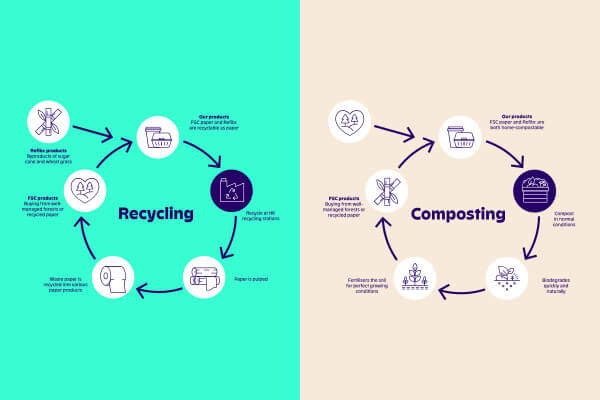 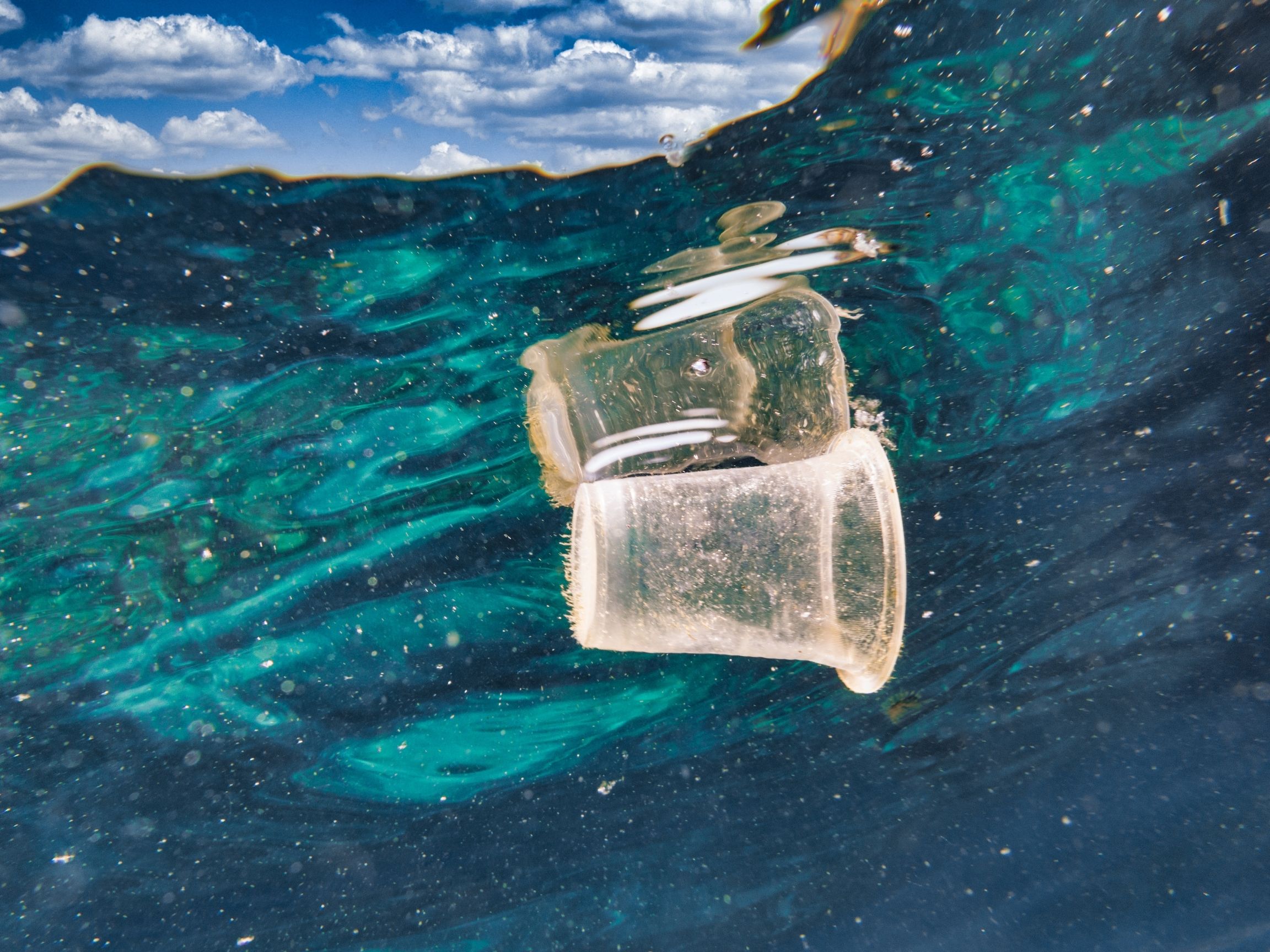 Ocean Waste, Let’s Break It Down

Ocean Waste, Let’s Break It Down

Looking into the experimental findings of the decomposition of single-use items in the ocean. 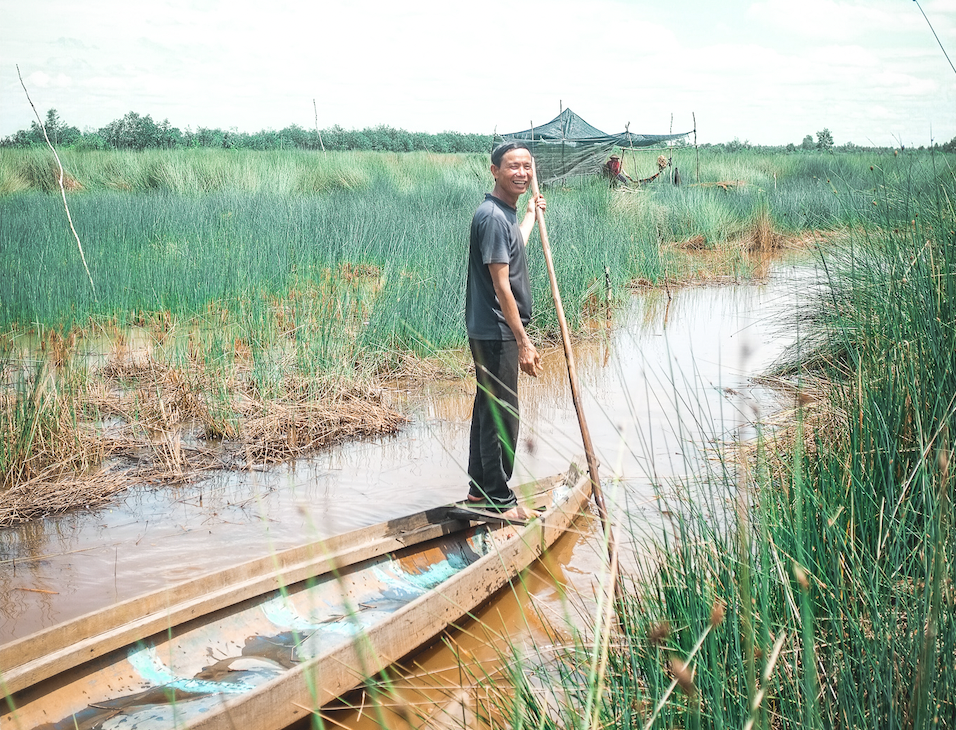 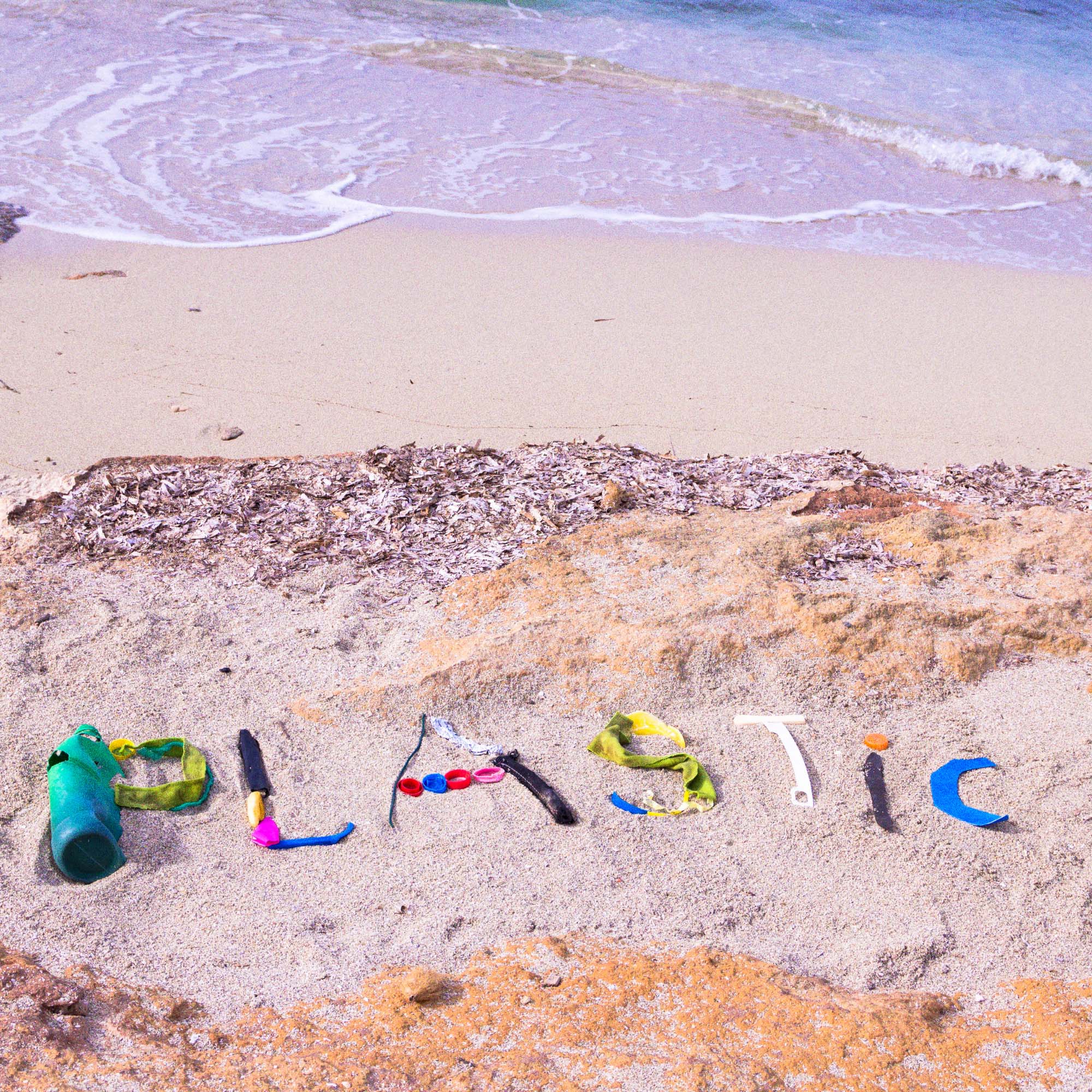 You may have heard of the growing word in the eco-sphere, “microplastics”. If you’ve been wondering what the deal is with these tiny fragments we hear so much about in Hong Kong, look no further. 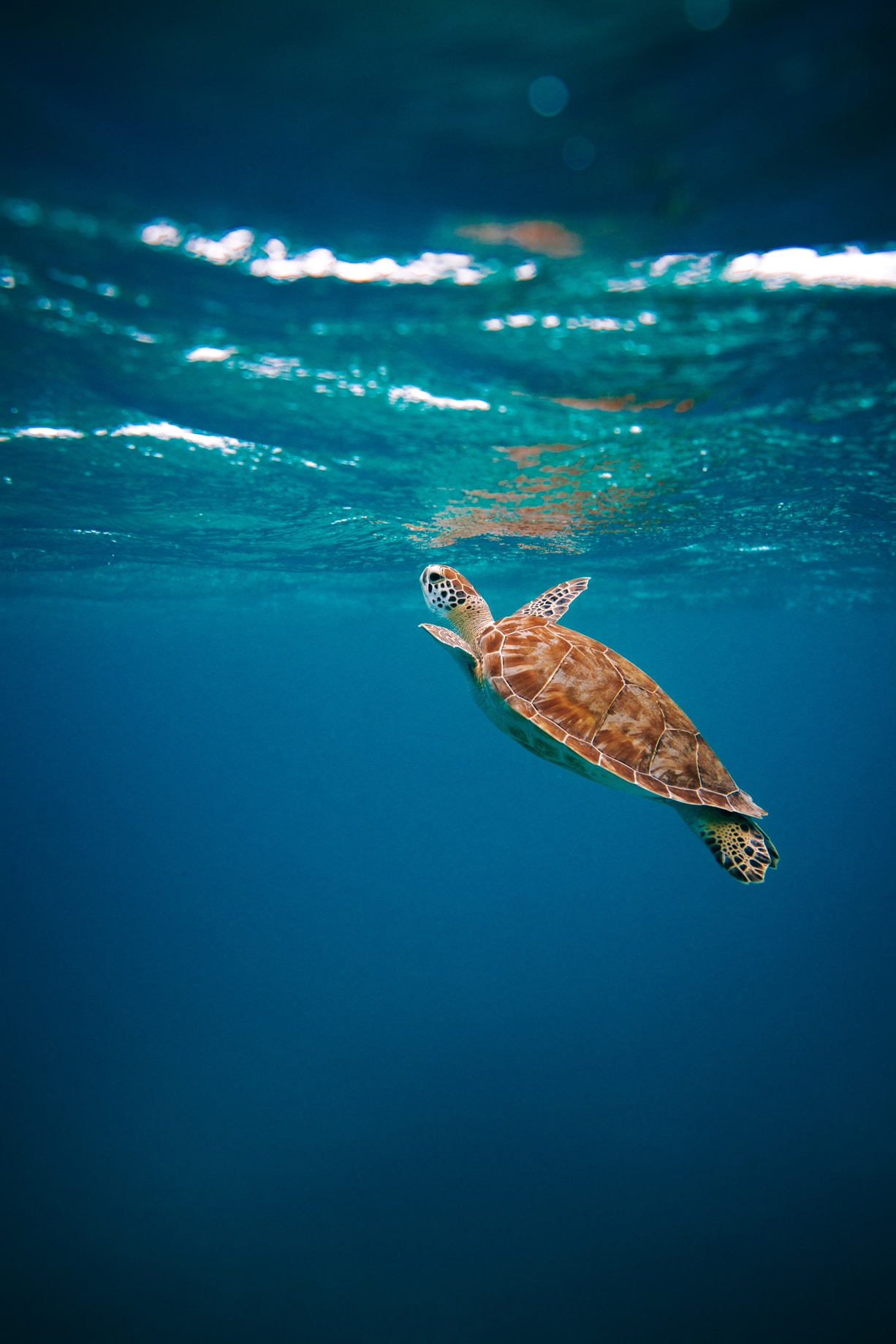 Our Guide to the Regulation of Disposable Plastic Tableware

The Plastic Ban- What You Need To Know. 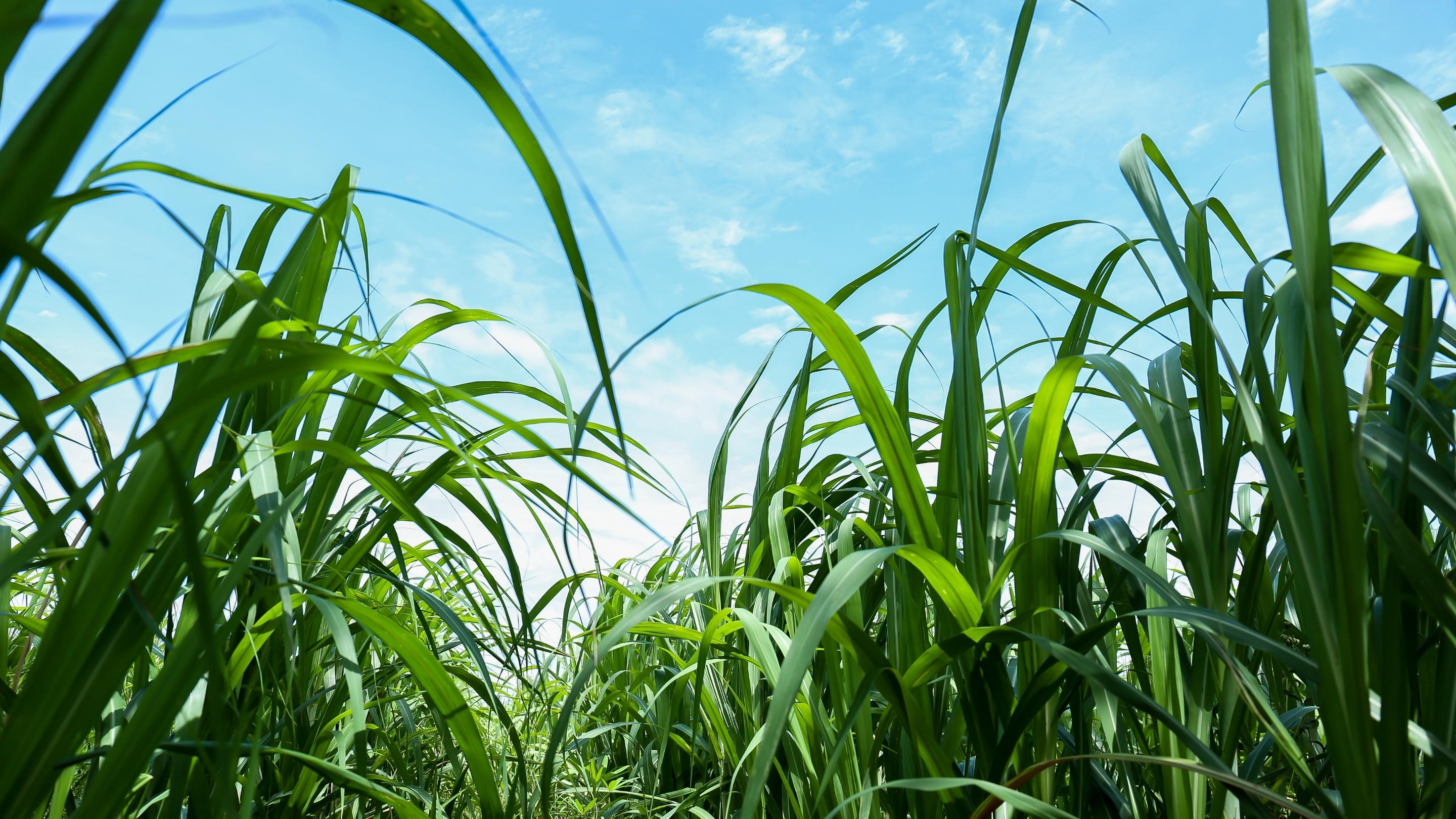 Once upon a time, in a land (not too) far away… a little sugarcane sprout got taller every day. Growing strong in rich & fertile soil, the plant was happy, and now it was ready- ahem, sorry this is getting a bit sappy…

Toward manifesting a sustainable future, humanity must join forces in transforming our economy. One where waste is eliminated, resources are circulated, and nature is regenerated. We propose a circular economy model where waste is kept to a minimum, and the lifecycle of raw mater

Thank you! Your submission has been received!
Oops! Something went wrong while submitting the form.